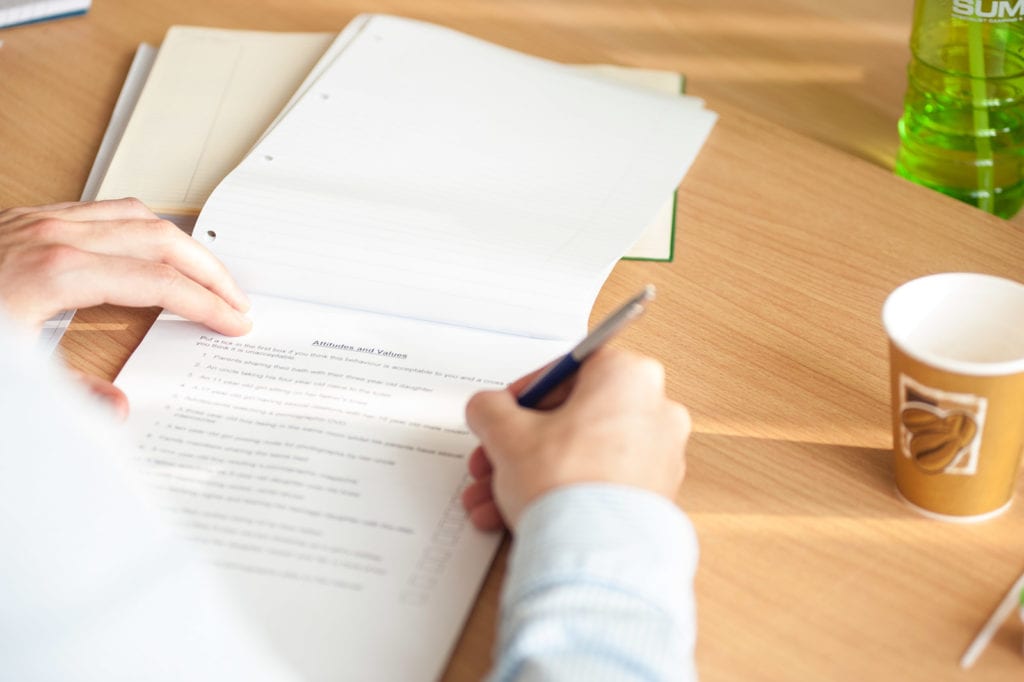 Advisers and Consultants to the Trust

Neil Clephan was the former Headteacher of Roundhay School in Leeds, West Yorkshire, for over 18 years.  The school was one of the first in the country to take pupils all the way through from the age of 4 to 18.   The large comprehensive school had over 1900 students, including 450 sixth form pupils.

Whilst under Neil’s direction, the school was rated as ‘outstanding’ by Ofsted, with Neil himself was described as ‘an inspirational Headteacher”.
Neil was one of the first appointed National Leaders in Education and realises now that a number of more experienced teachers were mentoring him in his early career and helped him to gain a wide experience – something which he now does himself as one of the National Leaders of Education.  He works with a number of schools ‘facing challenging circumstances’ including as executive headteacher.  He mentors newly appointed headteachers and tutors as aspiring school leaders on the National Pre-Qualification Programme.
Neil gained an MA in Physical Education from Leeds in 1985. His OBE was awarded for services to education by the Queen in the 2016 New Year’s Honours List.
Neil started working with the Trust in 2017 when the former Headteacher of The Blue Coat School, Mrs Hollis, became the CEO of the Cranmer Education Trust and Neil was commissioned to support the newly appointed Headteacher.  He continues this role as mentor and support and is also working closely with our newly appointed Headteacher of St Anne’s CE Academy, who joined the Trust on 1st March 2021.
Primary School Improvement Partner: Simon Hilton

Simon has worked with the Cranmer Education Trust since 2018 as a School Improvement Partner to our two primary schools, East Crompton St George’s and Mayfield Primary.

Simon was the former headteacher of the outstanding Beechwood Primary School in Leeds, until he retired in December 2019.

Connect with us on our social channels.

Sign up for insights and updates from the Trust.